Skip to content
I may be nineteen, but that doesn’t stop me or my friends from having sleepovers and doing… the same exact things we’ve been doing since middle school. We’re just more… mature about it. 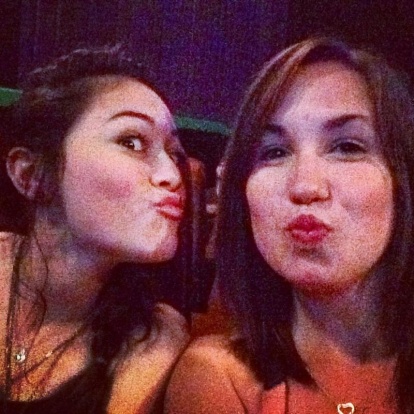