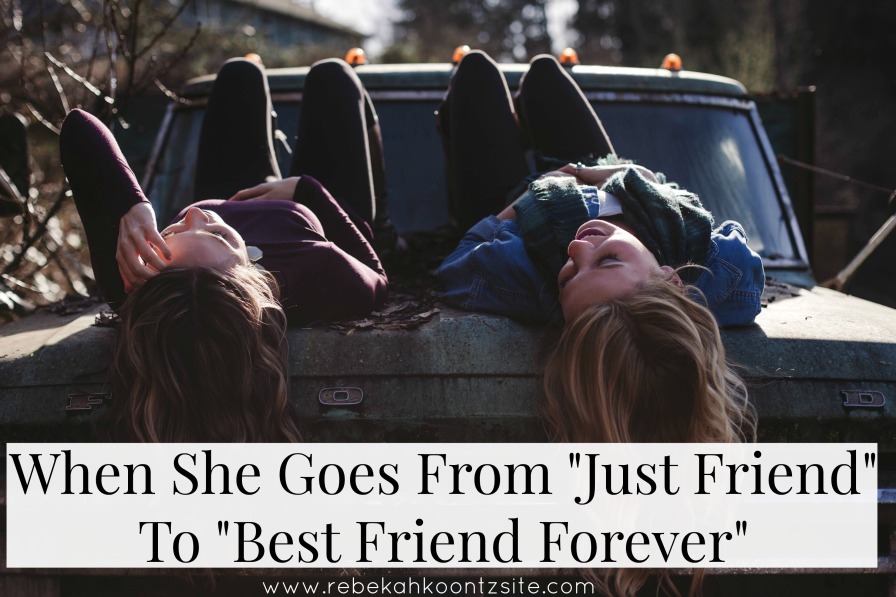 After so much time spent with one human—exclusively—a line is crossed.

Do you think you and your best friend are… there? Let’s see.

END_OF_DOCUMENT_TOKEN_TO_BE_REPLACED

Friendships are so important and so special. I, for one, will always be looking for the Ethel to my Lucy. Who doesn’t want a friendship like theirs?

This Monday, my Bible study focused on Ruth.

Naomi was bitter and angry and sad and felt like God was against her. She told Ruth and Orpah to leave her, go home, and go find new husbands. Orpah listened to Naomi, hugged and kissed her goodbye, cried, and went on her way, but Ruth refused.

END_OF_DOCUMENT_TOKEN_TO_BE_REPLACED

Like Loading...
I may be nineteen, but that doesn’t stop me or my friends from having sleepovers and doing… the same exact things we’ve been doing since middle school. We’re just more… mature about it. 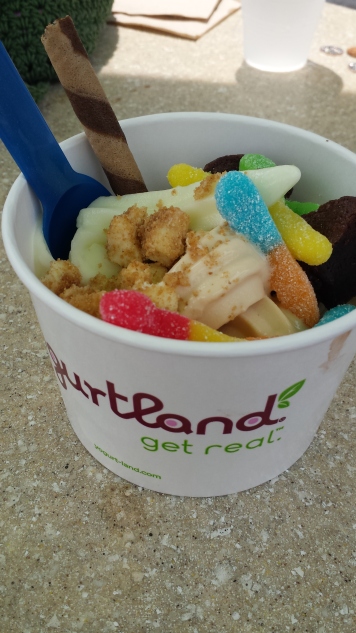 We awoke to Arizona slush yesterday morning, defined on my phone as “light snow.” And scurried around the building, hugging our arms as we followed the outdoor signs marked with arrows for “Breakfast.”

Maybe we’ve seen so much worse, but this breakfast was looking to be one of the best. Mostly cause it was stocked , and had two waffle makers. My mom said that the room was so crummy she didn’t want to stay another night, but after seeing breakfast, staying would be at least bearable.

Either way, we didn’t stay. I think we were ready to go home.

We scraped the ice off our windshield, packed the van, and I checked the hotel room for stray possessions one last time.

END_OF_DOCUMENT_TOKEN_TO_BE_REPLACED

Blogger. Writer. Christian. Occasionally Funny. Wants to publish her own novels some day.