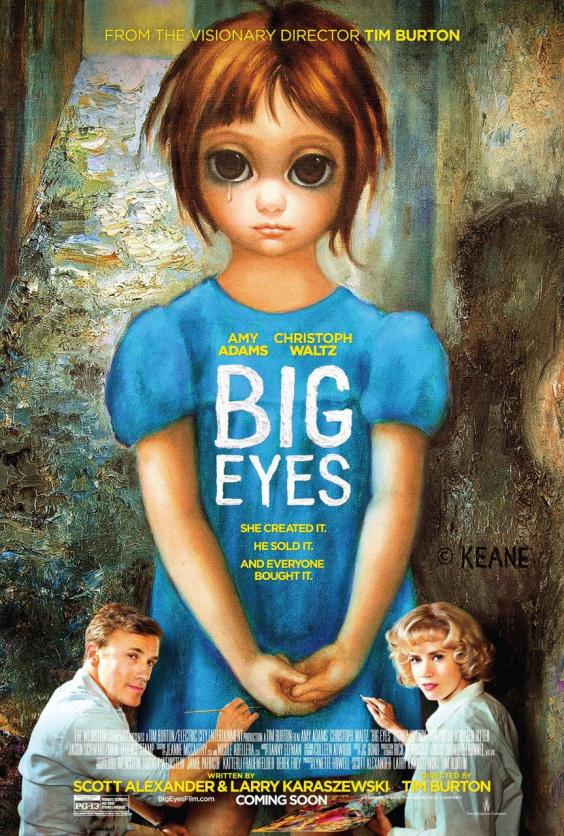 “Maybe we should watch this in the daytime so we don’t get scared. It’s Tim Burton.”

“Is this the one where they pluck out the girl’s eyes? Or is that Coraline…”

My family had a lot of ideas and expectations when it came to Tim Burton’s movie, Big Eyes. Halfway through the film, when we realized no one would be falling into a rabbit hole that transported them to twisty, gray Burton-Land, we were greatly surprised.

Big Eyes is about a painter, Margaret, and her unusually big-eyed waif paintings. No one would look at her work, until she met charming, fellow artist Walter Keane. They soon married, and with his keen business sense and her heart-tugging art, paintings began to sell, portraits were requested, and money flowed in.

Blissfully, she took his last name, Keane, and her paintings reflected the signature that, she would soon realize, would be a decade-long mistake. Walter Keane took credit for each and every painting, and she was trapped in a confusion of matrimonial dedication, financial needs, and the desire to be—in all its entirety—an established painter. 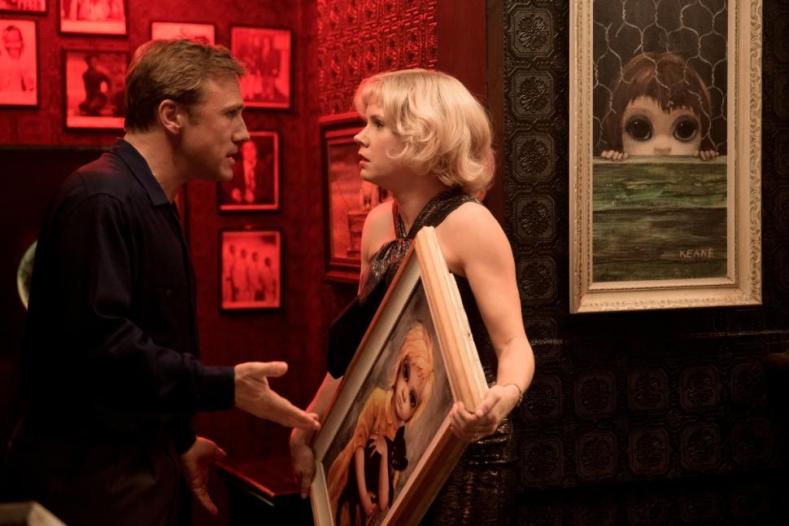 There are no corpses, scissor hands, gnarled black trees, or gray-skinned characters in this Tim Burton movie. It did through me for a loop, but honestly, I’m okay with that.

I believe Tim Burton simply wanted to tip his hat to a woman who inspired his work. Margaret Keane’s waifs possess the eeriness that makes one almost uncomfortable, but unable to look away. Sounds familiar.

I greatly enjoyed this movie. It released in 2014, so if you haven’t seen it, I recommend it.

Margaret Keane’s work inspired many, even the creation of The Powerpuff Girls! She is alive and paints to this day. 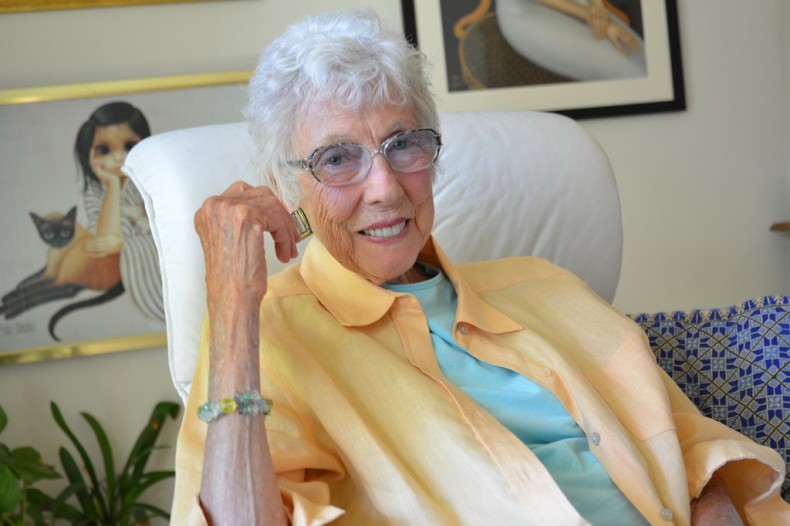 I’m going to go try and draw something with big eyes now.

Four stars all the way.