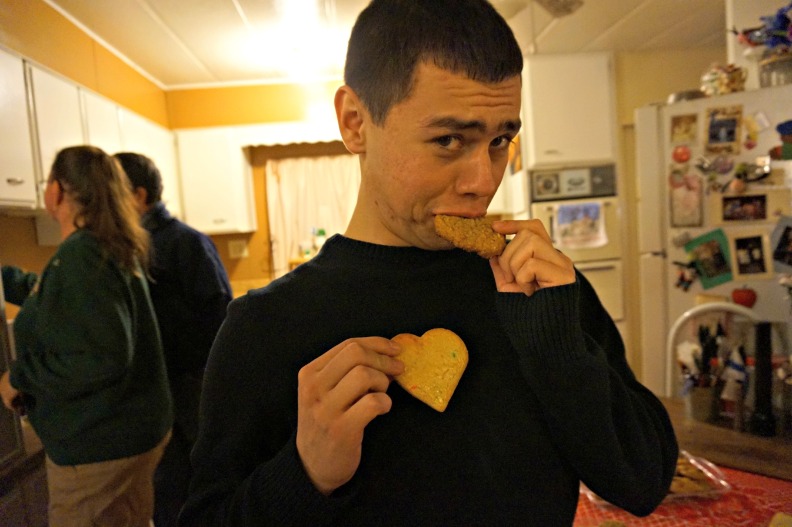 So let’s talk about him!

What stories shall I tell? Bwahaha.

My big brother is a Merchant Marine. He’s the reason we drove across country and back, you may remember it. If you don’t, I wrote every day of that trip for a month, and it was exhausting, and crazy, and a life experience that I shared the whole way.

All I gotta say is we must really like him to go through all that we went through.

With my big brother gone, I don’t want to say it’s a sob fest at my house, because that would make him feel bad. But it’s definitely different.

Recently, I said that my brothers and I, when we’re together, we’re best described as a drunk three stooges.

Using that description, metaphorically, that would make my big brother the alcohol that binds us.

My big brother and I are two years apart, so we’ve always been close.

I grew up a tom boy. We would go out and catch lizards and bugs. I’ll never forget the day my brother put a lizard in my hair. . . and it got stuck.

It’s little claws scrambled so hard, it burrowed and tangled itself in my long hair. We were with my cousin at the time (a boy cousin, same age as my brother), and it got serious real fast as both boys struggled to set the creature free without completely ripping my hair out in the process.

My brother is silly and kindhearted but speaks a lot without thinking first.

It’s part of his charm.

We have some really great stories, but the best story is the Cosmetologist Story.

He was talking to a girl, being nice, getting the conversation moving. He asked her what she wanted to do after high school.

She told him she wanted to be a cosmetologist.

He was thoroughly impressed, his mouth dropped a little and his eyes widened. “Wow. So you must be really smart!”

She didn’t know how to respond. There was no need. My brother continued, “the cosmos. You mean, like NASA?” 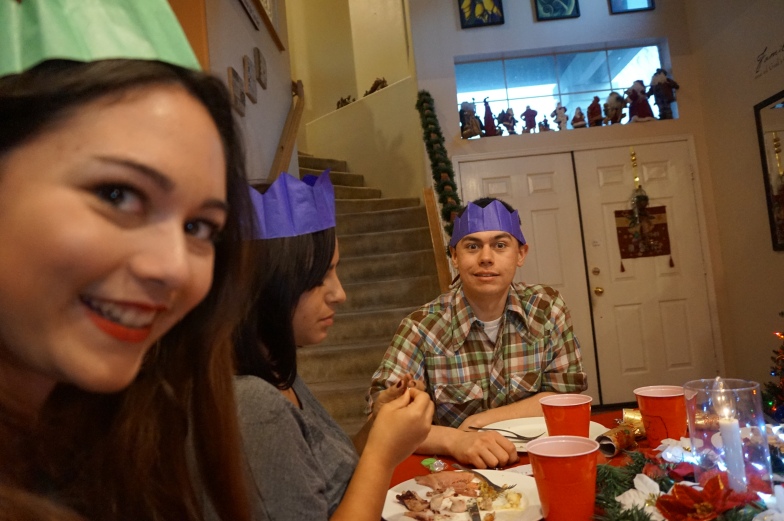 The world now knows, big brother, that if you were president, you would be sending cosmetologists to the outer space. (And then wonder why they couldn’t steer the ship.)

In all serious, though, I’m blessed to have a big brother like you. There’s still no one who can make me laugh as hard. No one who enjoys hearing his name as much. And no one I know who doesn’t loose their temper, that’s just crazy and says so much about your personality.

You’re a loving goofball, basically, and if I would describe you as an animal it would be a German shepherd puppy.

I pray that your year 22 is a great one. May God bless you and guide you, and give you safe travels everywhere you go.

(PS. I take back that time that I yelled and told Mama that I didn’t want you anymore.)