For Christmas, my uncle gave me a Target gift card.

You may be thinking that I did a haul not too long ago and are now judging me for my materialistic ways and lack of money savings.

But any shopaholic knows that buying something with a gift card isn’t really spending money and it’s a gift, hence I’m justified. That was easy logic.

Thank you, Tio, for the gift card. Now let me show you guys what I bought!

Some of the first items I knew I had to pick up were the Not Your Mothers Beach Babe Texturizing Spray, and the Frizz Ease 6 Effects Serum (I by mistake got Extra Strength instead of regular).

I haven’t used the Not Your Mothers spray yet, but the Frizz Ease has been working well. I’m pretty sure my hair is softer. If you want full reviews on any of these products let me know in the comments.

My next stop was of course the makeup isle, since spending my own money on makeup can be rather difficult, but spending other people’s money is much easier.

I needed a new eyelash curler. My old one was a NYC brand. They didn’t have any, so I went for the next cheap thing and got an elf. It also came with an extra rubber pad that I’ll lose soon.

The next item on my been-wanting-forever list was a NYC Bronzer in Sunny. I’ve heard a lot of YouTubers talk about this. It’s around $3, and I finally had a guilt-free reason to try it out. I won’t lie, once I tried to put on bronzer and ended with a shimmery brown smile extension running up both my cheeks. We’ll see how it goes with this one.

Then I scored with different clearance items. 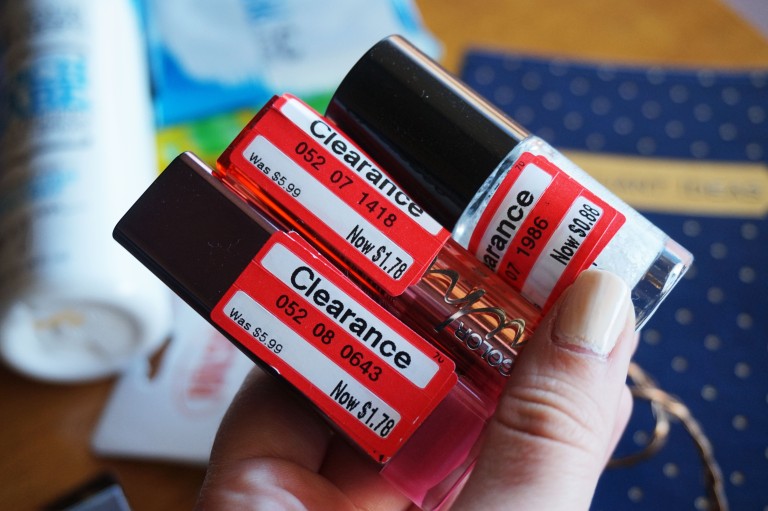 These little guys were sneaky as they weren’t on the clearance shelf, but mixed in with all the other makeup. I found them anyways.

One is a Covergirl Lip Perfection Lipstick and the other is a Maybelline Color Whisper, each for under two dollars which is exactly why I bought them if I’m being honest. I figured I’d make the colors work for me later.

These had to be marked down quite a bit, obviously, until someone like me bought it. 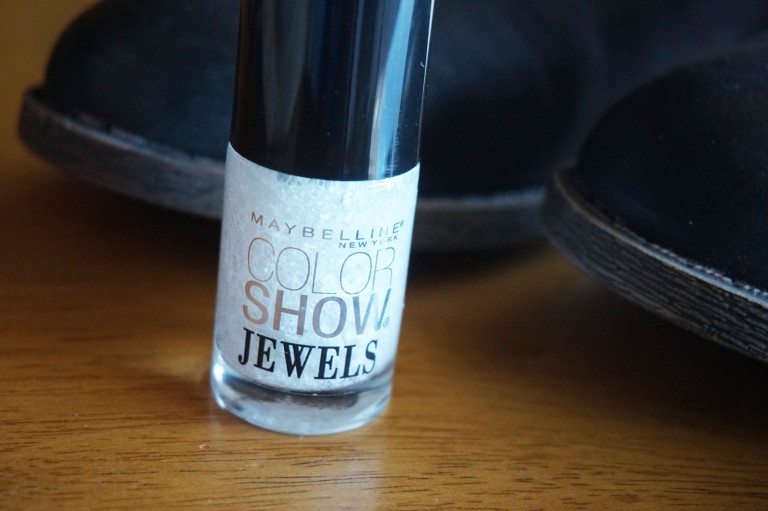 I also got this Maybelline New York Color Show Jewels nail polish for $0.88. It’s a clear top coat with white flakes in it ranging from different sizes. It’d be perfect for a snowflake manicure, even though Christmas is over. I really like it though.

My favorite item were these brown leather booties, on sale for $15. So far I’ve worn them with pants, leggings, and a dress, and they’re awesome.

Funny enough, I found a similar pair of these at Macy’s weeks before, but those were around $150. 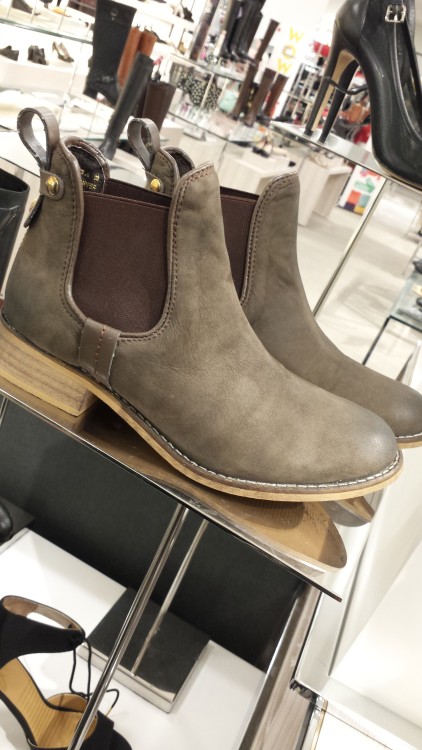 The ones I bought also have tips that looked like they were rubbed with black shoe polish.

I really like that added detailing. Take that over-priced Macy’s!

Next to Target are a Staples and 99c store, which is where I spent more money, but for a good cause.

At the 99c store, I grabbed a package of bobby pins. They’re Goody brand and about $3 cheaper than buying them at Target. I also found a braided copper headband I just had to have because it’s pretty.

You may have noticed the packs of gum. Funny story. At Target, these packs of gum cost around three dollars, which I thought was too much money to spend on gum. So when I went to the 99c Store and found the same exact gum for a dollar each, I bought three packs. And it made perfect, logical sense.

At Staples, I wanted to buy a monthly planner so I could better plan out my blog posts for the week. Planners are a ridiculous $12. Then I fell in head-over-heels love with this “Brilliant Ideas” notebook ($5).

I got home, used a ruler to draw a calendar on the page, and BAM. DIY planner my friends.

I also bought two boxes of tea, Peach and Berry. I forgot to photograph.